Unless you have an infant in the house, no one likes the sound of a rattle around the place. But if you live in an area in which snakes are common, you may be faced with this situation. Not all snakes are poisonous, and not all announce their presence so loudly. But it’s safe to say that none of us want to share our home with these slithering intruders, and there are a number of ways we can keep them at bay. 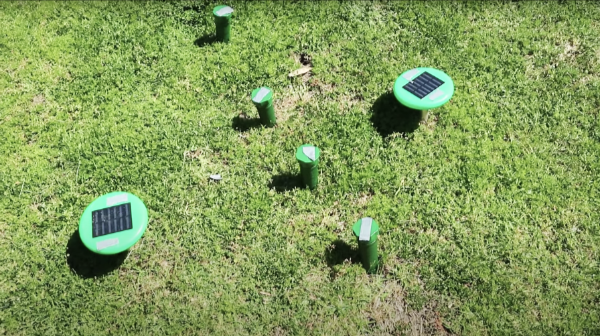 Electronic snake repellents consist of stakes hammered into the ground, usually powered by a small solar panel. These stakes send pulses into the surrounding area, causing a small vibration that snakes, seemingly, find unbearable. This causes them to leave the area post-haste. The theory behind this phenomenon sounds reasonable enough, but some argue that this type of repellent simply doesn’t work. This opinion is hard to support, given the overwhelmingly favorable reviews by users. In a recent survey, 81% of users reported that these devices worked amazingly well and that they would recommend them wholeheartedly.

Only 19% indicated that they were disappointed in their performance. Additional advantages of electronic snake repellents are that they are chemical-free, set up in just two minutes, and require no maintenance whatsoever.

The second type of snake repellent is the granular type. This is the more common type of repellent. Granular repellents work on the principle that snakes avoid strong odors, as they interfere with their ability to sense their surroundings. The effects of such repellents are temporary and harmless Granulated snake repellent is to be spread around the perimeter of the area to be protected.

This must be done rather thoroughly, as the snake has to come into contact with the granules for them to be effective. The most common snake repellent granules contain pulverized sulfur or naphthalene, which provide rather pungent, unpleasant odors, so bear this in mind when spreading them around. Much like the electronic devices, experts give mixed reviews on the performance of these products. 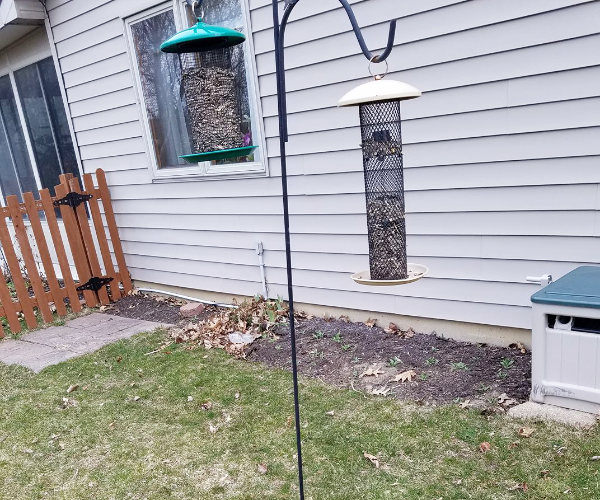 The most passive way to repel snakes is to make your property less attractive, at least from a snake's point of view. Snakes are motivated primarily by two things: they want food and a dark place to cool down. Keep the food motivation down by removing anything edible, or anything that may attract something edible, such as mice or insects.

Move bird feeders away from the house, as birds are notoriously messy eaters. When landscaping, remember to keep piles of wood or lumber away from the home and don’t use large rocks in gardening projects, as they can provide shelter. Keep your grass closely trimmed, as snakes do not like to venture into open ground where they can be the target of predators.

You may be looking at the snake as a predator, but, believe me, he is as much afraid of your dog, cat, or a stray raccoon or possum, as you are of him. You may want to try a humane trap. Most of these types are glue traps, but then you have the added disadvantage of dealing with a live snake when it is caught. You could even build a snake-proof fence around a small area. This type of fence should be made of a fine mesh and at least one meter high. Make sure it is built leaning outward.

There are also quite a few do it yourself snake repellents which have proven effective. You could combine oils of cinnamon and clove and spray the area to be protected. Or use powdered sulfur in a spray or even ammonia. A circle of white vinegar poured around the backyard pool will discourage slithery visitors. A spray of garlic oil or a circle of garlic and rock salt can do the trick, too. And certain plants added to your landscaping, like Indian lemongrass (wormwood) or tulbaghia violacea (society garlic) will also help.

Just remember that the vast majority of snakes are not dangerous, simply bothersome. And just because they aren’t dangerous, doesn’t mean you have to put up with them.