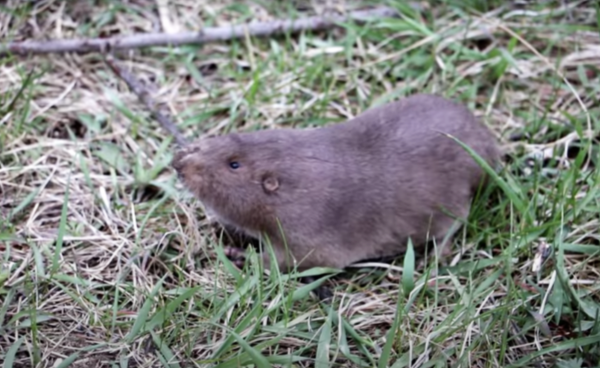 Gophers are herbivores that live in underground tunnels. These small rodents, in their search for food, can wreak havoc on lawns and gardens. Their attacks not only ruin the growth of plants but the holes they produce can also create tripping hazards for people. The treatment of gophers needs to be paired with a proper prevention method to get rid of a gopher infestation efficiently while minimizing the damage. However, gophers spend most of their time underground, thus making it difficult to prevent them from making one’s lawn part of their tunnel system. Different methods are available for gopher prevention that can help to make one’s yard less favorable to these small rodents.

One such method is covering the plants underground which can either be done through exclusion i.e. use of physical barriers to keep the gophers out of your yard. 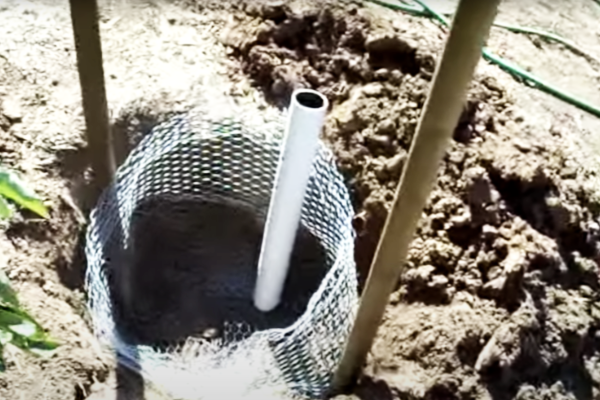 The introduction of natural predators such as cats or dogs can also play a part in the prevention of gophers. The smell of stool and furs of predators can also turn gophers away as they require a favorable place to live because gophers have sensitive noses, thus if there is a smell which they do not like, they may leave.

Just like a repugnant odor, gophers do not like a lot of noise, thus creating a noisy environment can prevent them from staying on your property. Portable radios covered in plastic bags or wind chimes can be used for this purpose

A wide variety of repellents can assist in the prevention of gophers. They are helpful in creating unpleasant tastes, smells, or sounds for the gophers, making the area under consideration unfavorable for them. They need to be applied consistently in order to attain successful results. There might be a need for using multiple approaches simultaneously in order to get rid of stubborn gophers.