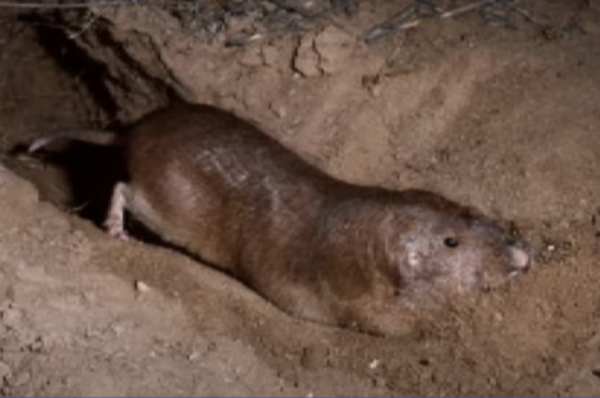 Gopher repellents are mainly used to scare gophers away from the targeted yard. Gophers are small rodents, they make tunnels to live in gardens and harm plants, and can put people in trouble by making holes in their yards. Gophers are pests that can really destroy plants.

Gophers make holes in yards and only come out at night. Repellents work if you want to scare the gophers and ensure they leave your property.

Castor oil can work if you want to repel gophers. Pour these granules in the boundaries of your yard to get rid of gophers. However, castor oil gopher repellent granules cannot be used to get rid of a large number of gophers. These will only work when gophers have just started appearing on your property. 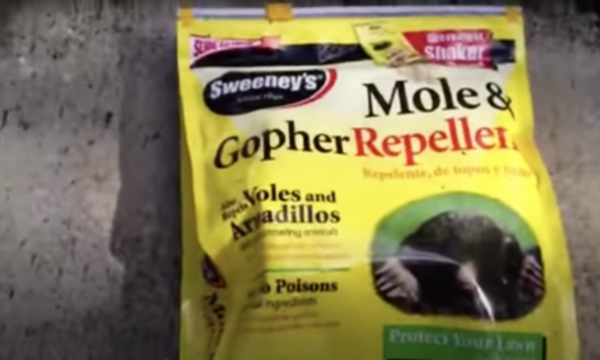 Two gopher repellents that are considered to be the best on the market are Bonide 692150-mole max and Vole Repellent Granules and Sweeney’s Mole and Gopher Repellent.

Other types of repellents useful to drive gophers away comprise of noise, poison and electronic devices. Gophers, being small mammals, are conscious of different predators, thus always on alert for new noises, smells and obstructions. Using it as an advantage, radios sealed in plastic bags can serve this purpose well. Similarly, electronic devices capable of producing ultrasonic sounds and vibrations can be used to repel the gophers. These small rodents find their high-pitch frequency irritating, thus head away from the source.