As humans have thrived for thousands of years, the complex societies we've formed have created an ecosystem that supports many other life forms. Some we're excited about, like our pets. Others we detest, like cockroaches, lizards, mosquitoes and bed bugs. Of all these pests, we feel strongest about rats. Their reputation for being filthy, sneaky, and creepy causes irritation even at the slightest contact. Is this hate unjustified? Are they truly as dangerous as our guts tell us? Let us now unfold the answers to these questions. 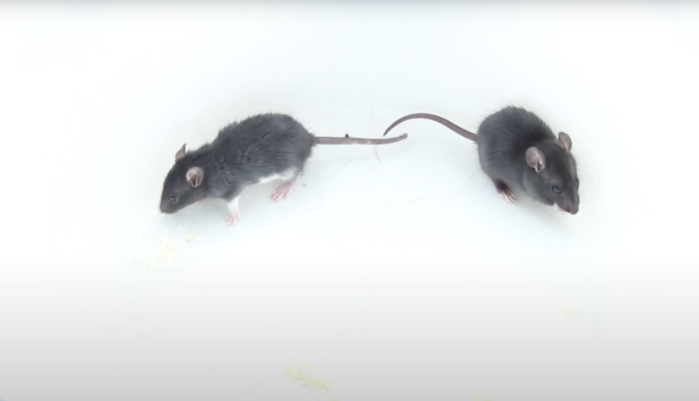 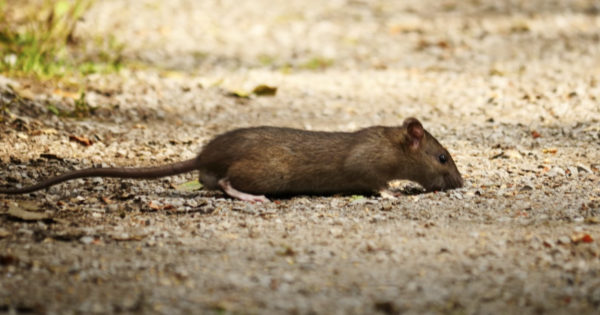 There are just two rat species that are, by far, the most prevalent in human environments. These are the black rat (Rattus rattus) and the brown rat (Rattus norvegicus, also called Norway rat). Rats are generally larger than mice. From the 18th century, the domestication of rats began, originally for blood sports. Today, as domesticated rats (also called fancy rats) are well taken care of, they are well-tamed and do not carry diseases as frequently as their wild counterparts.

Unfortunately, the majority of rats we come in contact within our day-to-day lives are wild. Wild rats are infamous for their destructive power, some of which include: 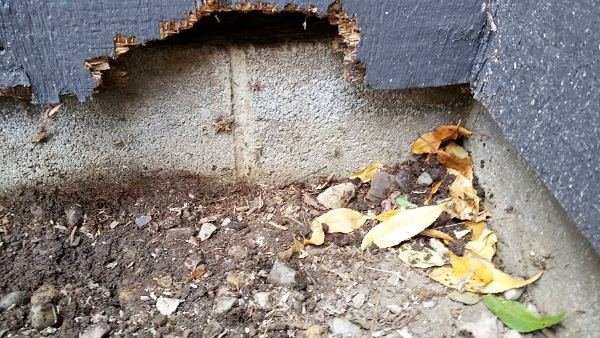 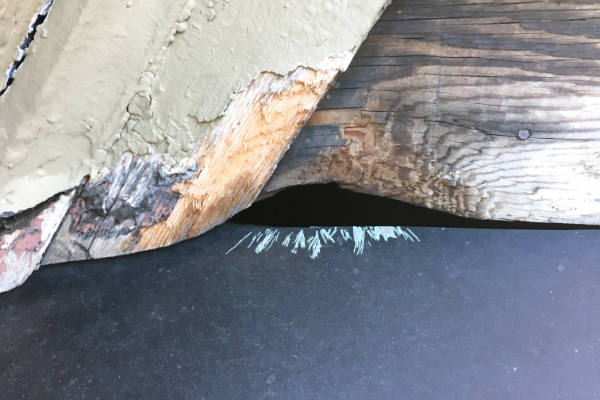 Rats are known for incessantly gnawing structural wood framing of houses, including studs, floor joists, roof trusses, and headers. They also chew through soft concrete, sheetrock and drywall. They are notorious for munching papers, plastics, glass, wires, and lead. Why do they have this unquenchable drive to chew? Their incisors - front-most teeth - grow throughout their lives. What's more, it grows at a rate of about 4.5 to 5.5 inches a year. To keep their length in check, rats have to constantly chew through hard surfaces.

When structures are chewed, their integrity is reduced. This ultimately leads to structural failure like collapse. Rats can chew electrical cables which can lead to electric fires. Rats can also chew through gas pipelines, resulting in leakage and ultimately fire explosion. It is estimated that the economic damage caused by rats in the United States is a whopping $19 billion.

Rats are known as one of the deadliest pests on the planet, second only to mosquitoes. Their droppings, urine, bite, body and saliva are harmful. Some of the most common health conditions associated with rats include:

Rat-Bite Fever (RBF): This disease spreads through rats' saliva. Think about it - you don't have to get bitten to get infected. Mere consumption of food or liquid that has been infected by rats is sufficient to cause Haverhill fever (a variant of RBF). RBF is caused by the bacteria Streptobacillus moniliformis (in North America) or Spirillum minus (widespread in Asia). Common symptoms include fever, joint pain, vomiting and in severe cases, internal organ infections. Although RBF can be treated with antibiotics, if left, it can be deadly.

Hantavirus: Most times, rat urine and droppings disintegrate and mixes with dust, which then becomes airborne. If such polluted dust is inhaled, it may result in hantavirus. Hantavirus can also be caused by rat bites. With symptoms similar to the flu, it is, however, fatal if left untreated.

Plague: The Black Death was the greatest fatal pandemic in human history, which occurred between 1346 - 1353, killing about 75 to 200 million people worldwide. The plague was caused by a bacterium, Yersinia pestis. Black rats were the main vehicle of transmission. While we are no longer in the Middle Ages and such an outbreak is unlikely, plague can still be passed through bites from infected rat fleas or direct contact with infected rats.

Others: Other diseases caused by rats include Leptospirosis, Typhus, Lassa fever, Salmonellosis, Hemorrhagic fever with renal syndrome and Omsk hemorrhagic fever - most of which can be fatal if complications arise.

Rats are dangerous to us. However, they are a product of the ecosystem we've built. They thrive in the trash and leftovers we toss away. With their undeniable grit and knack for survival and high fertility rates, their population is exploding. Killing rats with rat poison, repellents, glue boards and traps fail to address the root problem. We have to critically examine how our lifestyles have enabled rats. One great starting point is to take good sanitation seriously.