How to Get Moles Out of Your Yard 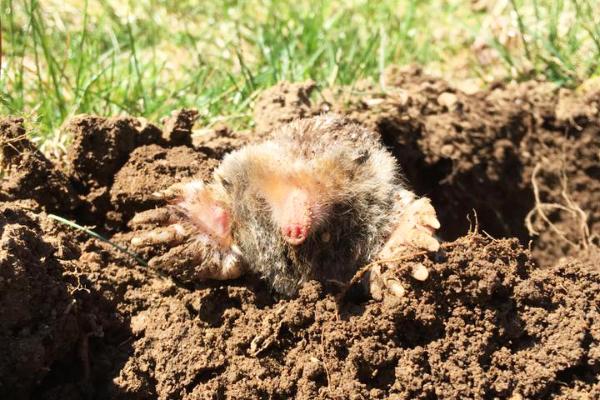 It is awful to see your beautiful lawn tucked away by a network of crisscrossed and strange mounds. Moles make your yard look bad, even though they do not eat the roots of your grass, the soil piles and raised trails can be an irritating thing to see in the yard.

The harm done by moles is frustrating, which is why so many homeowners want to get rid of moles in their yards. It can always be an endless and stressful task to constantly move the soil piles and replace the unused spots left in your yard by moles. If they have already invaded, you need to take action immediately to take your yard back.

To help get moles out of your yard, the following methods should be adopted in order to achieve the desired result. 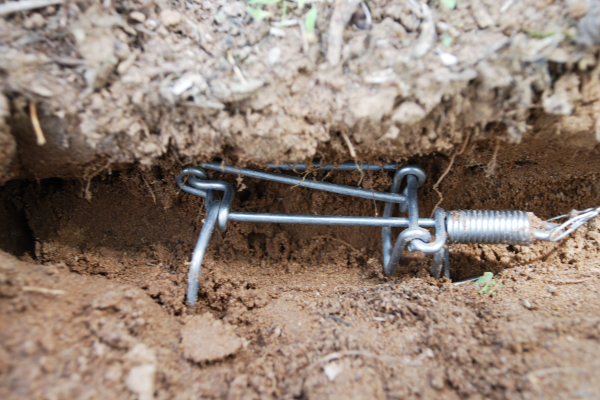 Mole traps are also a perfect choice if you want to get rid of moles in your yard. If you want to trap the moles, you will need to use a scissors trap or harpoon trap.

These traps are driven by an active mole running in the ground. The trap activates itself when the mole enters the trap, and the mole is instantly killed.

Bromethalin is the most widely found neurotoxin when it comes to mole baits. It is also harmful to animals and other wildlife. Generally, mole baits infused with bromethalin often look like earthworms or grubs to deceive or make them think they’re a source of food. TomCat earthworm and TomCat grubs are examples of mole bait you can use in your yard. They are often used in mole tunnels or hills where you are likely to find them.The above methods and tips are sure to get moles out of your yard in no time!