Rats are misunderstood creatures: social, wily and cunning. They are incredibly adaptable animals, thriving in both the wild and for the past few thousand years alongside us. The story of our two species is intrinsically tied together. But how often do we get to know our oldest neighbors?

Read on to discover this unusual species hidden right under our noses.

Rats have a classic rodent appearance with their small faces protruding into a snout-like nose. They have poor eyesight, and depend on their facial whiskers (vibrissae) and sense of smell to find food and get around. Because of this, their protruding eyes are rather small. Rats are known for their bite and have two prominent front incisors, used for breaking down food. These teeth grow throughout their lives and require continual gnawing to wear them down. Their ears are round and pointed, poking out of the short coat of fur which covers their entire body - except on their feet and their long thin tail (used to regulate their internal temperature).

Rats come in a surprising amount of shapes, sizes and colors. Black and brown rats are the most common in the world, with the latter growing up to 28cm in length. The domestication of the brown rat led to the fabulously named fancy rat, which comes in a patchwork of colors and patterns. These rodents have become wildly popular pets. Meanwhile, Polynesian rats are an adorable dusky brown fur ball, reaching up to 15 cm from head to tail.

There are also other species such as the furry-tailed pack rats, bandicoot rats – which have snouts like an aardvark, and even the cute kangaroo rat, named for its big back feet. 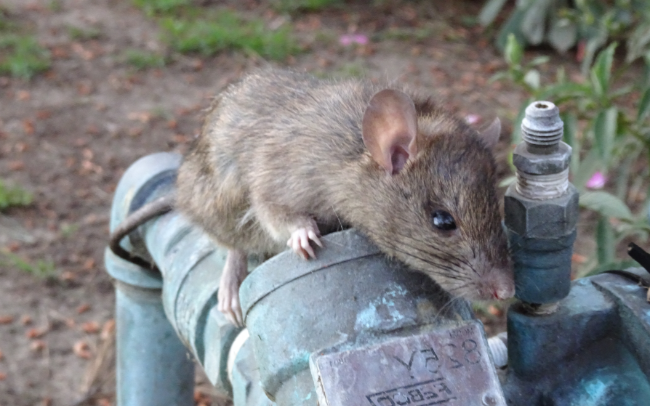 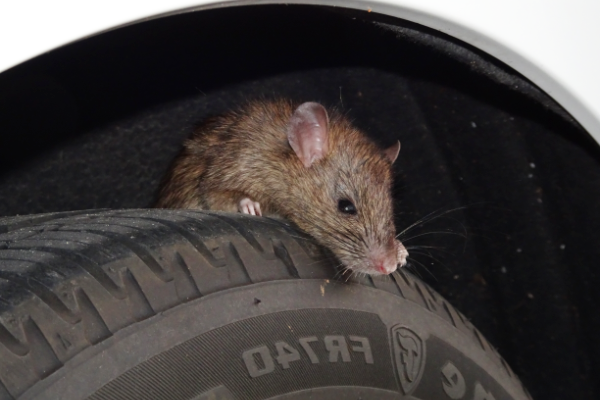 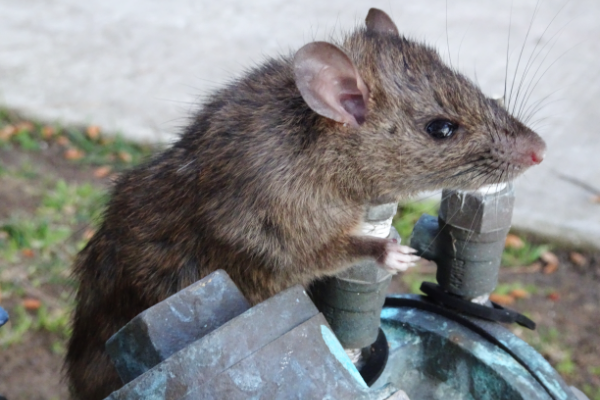 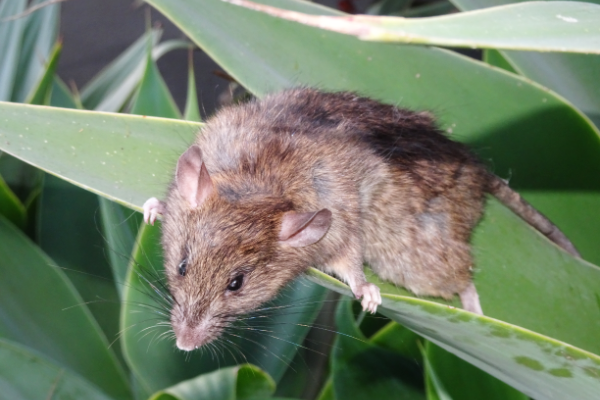 Rats might be opportunistic omnivores, who, when push comes to shove, will eat anything they can get their hands on, but that doesn't mean rats can't have favorites. Ideally, rats will eat grains, fruits, vegetables, seeds and nuts. Occasionally they'll even hunt for bugs or small animals. In cities, natural food is a little harder to come by. So, rats have developed into the world's best scavengers, feasting on whatever is to claw.In the wild, rats survive for up to three years, scavenging and foraging. They'll never turn their noses up at carrion and have been known to engage in cannibalism. Amazingly, rats can go up to four days without food, according to the US Fish and Wildlife Service. But when desperation sets in, rats will also eat their own droppings. Anything for survival!

A group of rats is known as a 'mischief', an interesting clue into their tenacious nature. Though often spotted alone, rats typically gather together in burrows. Burrows are a structure, usually concealed, consisting of numerous winding tunnels, dug by the young males and females. Here, the rats breed and sleep together. They are highly social creatures, frequently grooming each other. Some prefer life a little rougher though, play fighting throughout the burrow. These squabbles can look dangerous with the rats lunging at each other's throats, but in reality, it’s harmless fun. When the fight gets really serious, rats will strike at another's back end.

In a burrow, to be strong is to be king. A vicious and precarious hierarchy exists, pitting stronger rats against their weaker counterparts. This culture of dominance is displayed prominently in mating. Estrous females will mate with several males, but only in the order of social dominance. Thus, enabling rats to multiply rapidly. The brown rat has a gestation period of just 21 days and is capable of producing up to five litters a year. Each litter contains around 7 to 14 babies. You do the math!

Take into account that females are born capable of immediately reproducing, and it’s hardly surprising that just two rats can produce 15,000 more in a single year!

Rats exist as numerous native species across the world. Therefore, they live in a multitude of different habitats: from jungles and forests to sandy deserts – the rat was built to survive. However, the most common species, the brown rat, began humbly on the plains of Asia, northern China and Mongolia. With the advent of humanity, rats were able to spread across the world, shadowing the human migration routes.

Naturally, the brown rat likes damp environments, such as river banks. However, these days far more rats live alongside humans than in the old ‘wild’. On this new frontier, rats turned to the sewer, the alleyway and even residential buildings – burrowing nests alongside walls or amongst the gardens of suburbia.

Meanwhile, the black rat has earned another name – roof rats – for their love of heights, having evolved to live in the high reaches of yucca, palm and cypress trees. 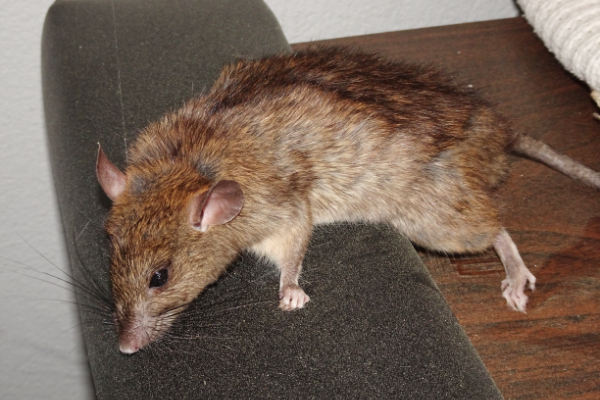 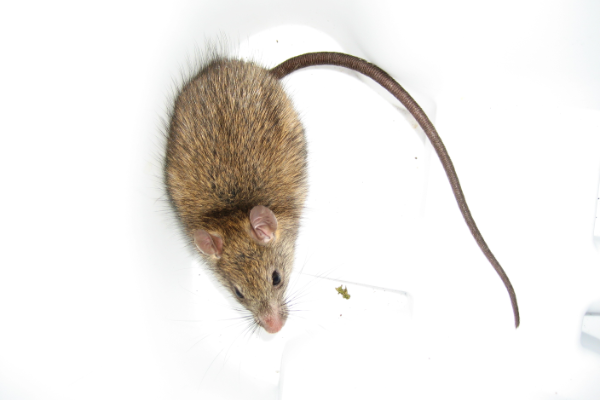 Trying to tell rats and mice apart can be tricky, but there are a few giveaways. Firstly, and most obviously, is the size difference. Mice are much smaller than rats, growing as little as 12 cm (including the tail). A mouse snout is more triangular, their ears are floppier, and their tails are thinner and hairier – compared with the rat’s scally, hairless tail. Also, if there’s a mouse in the house, you’ll find smaller and more plentiful droppings.

Behaviourally, rats tend to be cautious creatures. They are ‘neophobic’ – a fear of new objects -, a useful trait when traps and predators are all trying to kill you. While mice are curious critters, investigating anything new that they can find.

Rats are nature's Swiss Army Knife. Capable of surviving in all manner of environments from riverbanks and the forest floor to the sewers and concrete jungles of the modern-day. You don’t have to love them, but rats definitely deserve our respect.