Worldwide there are over 3,000 species of snake. These reptiles can be found in a vast range of climates from the tropical rainforests of South America, to the cooler climes of the UK and almost everywhere in-between (although you won’t find snakes in New Zealand, Antarctica, Ireland or Iceland).

These predatory animals have a fearsome reputation and are often portrayed as aggressive, blood-thirsty creatures, but is that totally true? Are snakes actually dangerous?

Snakes can be split into different categories, constrictors and venomous, and it’s these categories that dictate how they will hunt and catch their prey. However, some snakes will just sneak up on their victims and swallow them whole, like the grass snake. 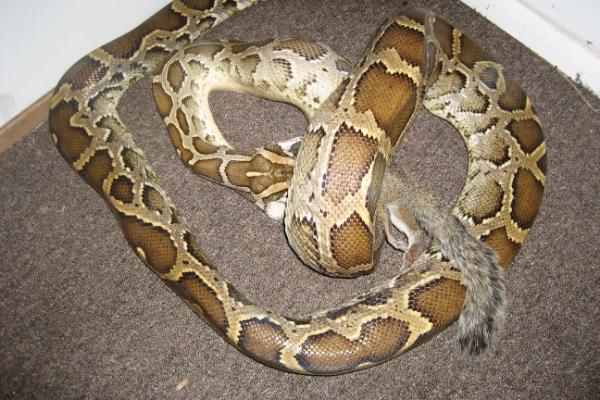 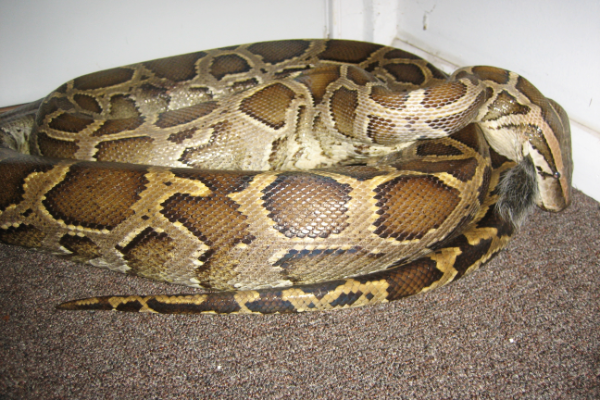 Constrictors, such as the reticulated python, the boa, or the largest and heaviest of the snakes the anaconda (which can grow up to 30 feet in length and weigh up to a whopping 230 kilograms) will wrap their bodies around their victims and squeeze, causing suffocation. This lets them hunt larger creatures such as pigs and deer, which they swallow whole. 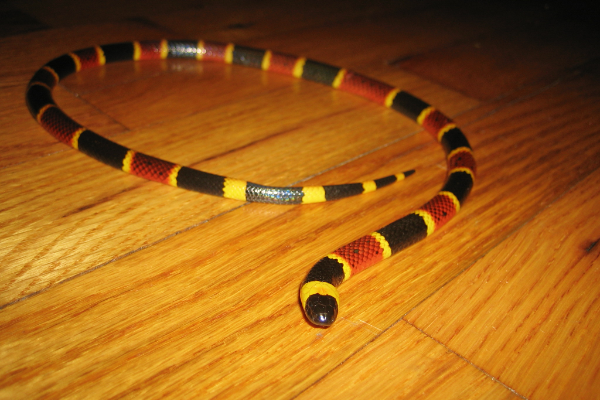 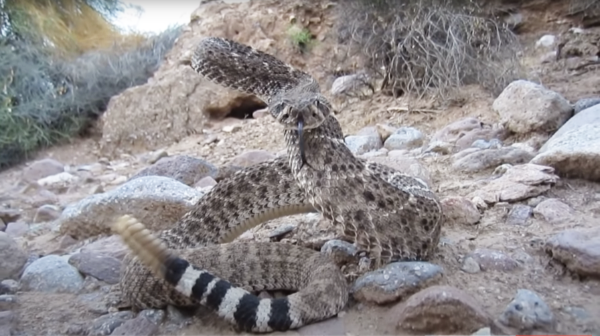 Venomous snakes, like the black mamba, will use their fangs to inject fatal toxins that will paralyze their victims (Neurotoxic venom) or cause internal bleeding and the destruction of tissues (Hemotoxic venom). It is these snakes that have earned the whole species a lethal reputation.

Snakes are shy creatures and are most likely to avoid human contact. They also have a limited amount of venom at any given time, which they won’t want to waste on unwarranted bites. Typically, snake bites occur when the snake feels threatened, if it has limited escape options, handled poorly, or are trodden on by accident (snakes have superb camouflage). They are most likely to coil up, hiss or false strike before actually biting and they can also ‘dry bite’ where no venom is released.

So, are snakes dangerous?

Yes, any predator can be dangerous.

Snakes are equipped with highly effective hunting skills, but they’re much more dangerous to certain mammals, other snakes, lizards, and birds than they are to humans.