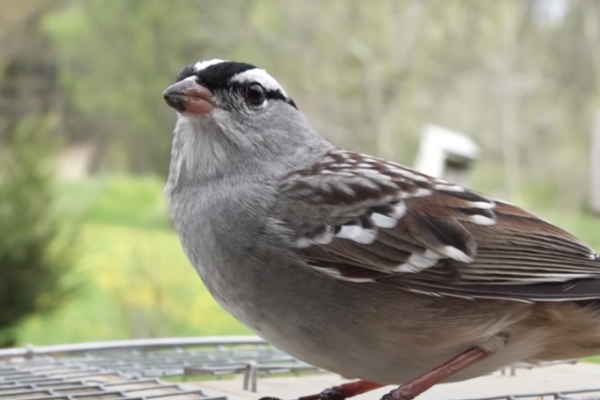 House sparrows are one of the avian species that migrated from Europe to the US and other locations around the world in the 19th century. After the initial migration, sparrows have become very comfortable and multiplied tremendously in different locations. Sparrows are especially abundant in the US because the weather and climate conditions are favorable for their spread and reproduction.

The ability of sparrows to survive across different locations is attributed to features such as the rapid rate of reproduction and establishment, rapid growth rate, effective dispersal technique, and an ability to compete fiercely with other bird species. Sparrows are known to be non-picky eaters, as they can eat virtually anything, and are aggressive defenders of their feeding and nesting sites.

Health concerns are associated with sparrows as they are reported carriers of a wide range of diseases, from bacterial and mycoplasmal diseases to viral diseases. Sparrows have also been reported to carry internal and external parasites. Both the birds and their droppings can hold pathogens of a wide range of diseases. Bugs and parasites can live in their nests too and complicate the health concerns.

The control of house sparrows is important because of the damage they cause to properties, especially commercial properties. The combination of their aggressiveness to other birds, the ability to dominate feeding and breeding sites quickly, abundance in the US, and their non-selective feeding habits makes the control of the house sparrow, especially during spring, an important issue. Sparrows are smart birds too. If they find a suitable habitat, they go as far as learning and adapting to human behaviors to maintain their stay for the longest period possible. They create nests in the smallest spaces available as long as access to their basic needs is guaranteed.

Sparrows are so troublesome that they are regarded as a nuisance by the law with no federal legal protection.

House sparrows have some dependence on humans and maintain this close relationship because of the access to food, water, and shelter. These birds are found in farms, ranches, restaurants, gardens, and a lot of other locations that offer easy access to these needs. When sparrows invade these locations, they gain full access and can cause significant destruction.

Because of the aggressive and invasive nature of these birds, control measures are typically aimed at eliminating them permanently. The relocation of house sparrows is typically not advised.

Here are some of the measures to permanently control house sparrows.

Although sparrows are intelligent birds, the exclusion method can still be applied effectively, with other methods, for their control. The exclusion method of controlling sparrows includes closing openings that are at least 0.75 inches and covering large openings with hard materials that cannot be penetrated by the birds. Signs could also be placed flat on buildings and grains and other sources of food properly stored to prevent access to the birds. It is noteworthy that the exclusion method is effective when applied for an extended period. 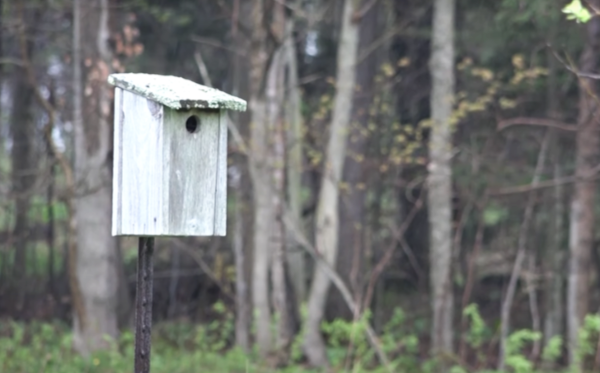 Sparrows do not migrate far. The migration pattern of these birds is slow and progressive. They fly a few miles and occupy every habitable location they find. Any location with a structure that would be adequate for nesting is attractive to sparrows.

Boxes are some of the structures that attract sparrows to a location. When they find a box in a location where they can find food, which is almost everywhere, they make themselves at home. Thus, box structures should be removed from around homes, farms, gardens, and ranches. If a box is occupied by sparrows, it can be taken far away from properties that the birds can damage. It has also been reported that sparrows do not like nesting structures on the ground level. Placing a box occupied by sparrows on the ground may encourage them to move out. This is if you do not want to humanely kill them.

Sparrows aggressively occupy nesting sites and prevent other birds from nesting in their preferred sites during fall/winter.

It is worth noting that the birds can adapt to both kinds of repellants over time, making them limited for long-term use. 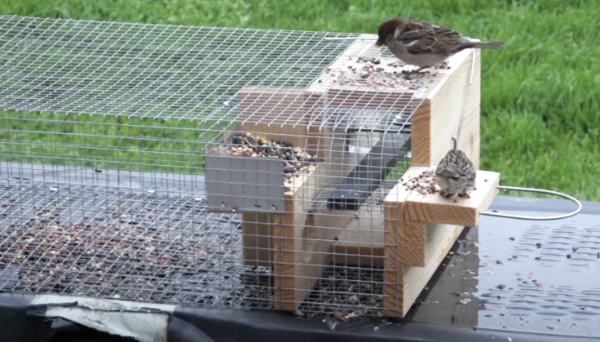 When effectively applied, trapping can reduce the population of sparrows significantly. Because of the problematic nature of sparrows, different forms of traps have been developed for their control. They could be manual, semi-automatic, and automatic. The traps are also designed to catch a varying number of birds at the same time.

Irrespective of the type of trap used, pre-baiting makes them more effective. There are several baits adapted for sparrow control.

Nest destruction is another effective method for controlling sparrows. For this method to be effective, the nests must be removed regularly, especially during the breeding season. The nests must also be completely destroyed to discourage the birds from coming back to that site.

The control and removal of sparrows should be a strategic continuous process. Sparrows are intelligent and aggressive birds and will try to come back to their breeding and nesting sites. The reinvasions of these sites should be avoided by all means.