A mouse is a small rodent with a pointed nose, furry round body, large ears and a long, often hairless, tail. There are hundreds of types of mice, divided into subfamilies of either Old World or New World species. Common varieties include deer mouse, house mouse, field mouse, wood mouse, dormouse, spiny mouse and zebra mouse.

Though some people talk about mice and rats as if they were the same thing, they are actually different types of animals in the rodent family. Rats generally are larger than mice, and they can be bald, scaly and cylinder-shaped. 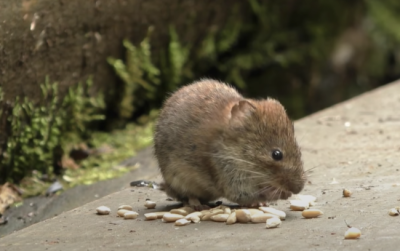 Can live in forests, grasslands and manmade structures

a variety of squeaks and pitches, scratching and scurrying 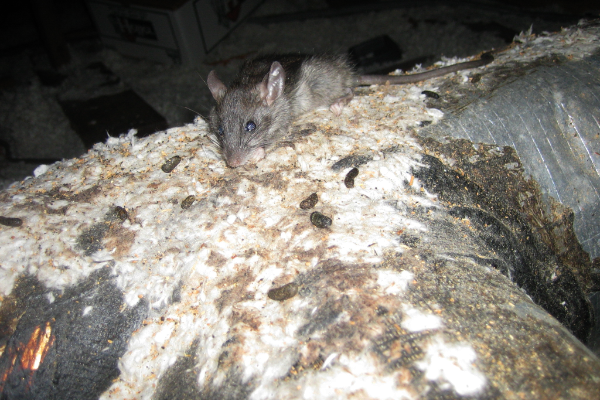 Its 10 pm and you’ve just put the kids to sleep. You make your way to your bed because you’ve had a long day. As soon as you hit the sheets, you start to hear scratching sounds. You go outside only to realize your house has new unwanted guests – Mice! Yeah, we’ve all been there at some point or the other and many of us have had stories to tell about mice infestations.

Mice infestations can become very problematic for homeowners. If left unchecked they may pose serious threats to the wellbeing of the occupants of the house. Apart from the fact that they are annoying little creatures that make weird noises, mice are very destructive animals. They eat everything and anything they find. They will eat furniture, documents, garden plants, clothing and while at it, they will defecate and urinate all over your property. This can stain furniture as well as clothing.

Food items are not safe with mice around. They touch whatever you leave behind, cooked or not, and leave droppings everywhere. You could find remnants of food left in the garbage 2 weeks ago under your couch or beddings. When you stop leaving food out they start eating other things. Mice have been known to gnaw at electrical installations. This could pose a serious fire threat if it is undiscovered and attended to.

Another reason that make mice dangerous and difficult to control is their breeding patterns. Ever heard the expression “breeding like mice”? This is a real thing. Mice reproduce at an alarmingly fast rate and it only takes one pregnant female mouse to completely devastate your home. This one pregnant female may produce as many as 2000 offspring within a single year if left unchecked. Female mice can mate with different males up to 500 times daily and they go into heat every 4 days. Pretty big chance of getting knocked up. Their pregnancy lasts only 3 weeks and newborn mice mature within 3 months. That’s some fast development!

The most terrifying reason why mice are dangerous is perhaps the fact that they are vectors of many life-threatening diseases. Mice help to spread diseases through their bodies and urine. The popular bubonic plague that wiped out one-third of the European continent was caused by Xenopsylla cheopis also known as the rat flea. It was transmitted from one place to another by unsuspecting mice. Other diseases such as Salmonellosis, Hantavirus, and Lassa fever are all transmitted by mice through physical contact or when they defecate on food items. Unlike other animals, mice are not specific about where they defecate and will go inside your stored grains if not properly covered.

Having a mice infestation is one of the worst problems to have in your home. This is why it is important to act swiftly as soon as you discover their presence in your surroundings. Waiting too long before exterminating can lead to serious issues in the future. A stitch in time, they say saves nine.