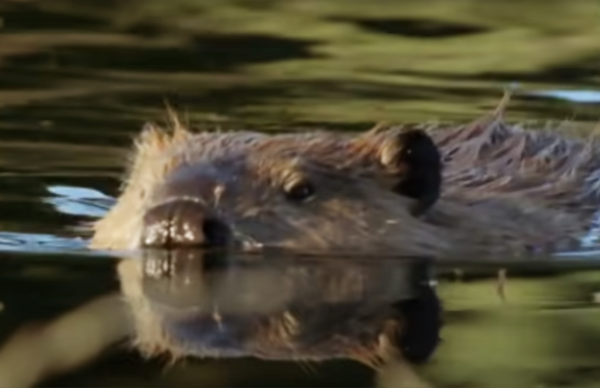 Beavers are a large rodent species that can be found both on land and in the water. They are known for their dam and canal building skills. Beavers, although timid by nature, are often very territorial and a run-in with them can often result in bodily harm. It is generally considered a good idea to avoid coming across beavers.

Beavers are predominantly found within North America, and although now only two closely related species can be found, fossils provide evidence that up until quite recently a variety of giant beaver species used to exist.

What Beavers are Built For

Beavers are well known for building their dams in streams and rivers, they do so in order to create a small pool of water or a small pond, in which they then build their homes. Beavers are natural gatherers and builders; they gather wood, sticks, branches, and other debris in order to build their dams. This however makes them quite strong as they are able to not only carry large branches and pieces of wood, but they also chew off large pieces of trees and branches.

This strength is due to their bodies which are designed for being functional on land and in the water. Beavers have webbed hind feet and a strong scaly tail which assists in their balance and their ability to swim well. However, beavers do have a weaker sense of eyesight but they do possess very strong senses of hearing, touch, and smell.

One of the key features of beavers is their strong teeth, which can be just as dangerous to humans as they are useful for beavers. Their teeth are continuously growing and this is to allow them to stay sharp despite chewing on wood. They have four incisor teeth that are sharp and chiseled at the front, these teeth are comprised of a strong orange enamel, and softer on the back made up with dentin. In addition to this, the shape of the teeth is such that when they are used, they self-sharpen as well to keep them ready for biting and chewing hardwood and bark from trees.

This ensures that a beaver’s teeth are not for decoration and they are most definitely used to bite and chew hard and tough substances. Beavers are known for being aggressive and violent when their privacy is intruded upon. One of their defense mechanisms and strongest forms of attack is biting. Beavers will bite other animals, other beavers, and humans if they are scared, feel cornered, or are feeling threatened.

Beaver bites are known to be immensely painful and can result in a lot of damage. This is especially true for beavers that may have rabies. This means that anybody that is bitten by a beaver with rabies will need treatment for rabies as well as the bite.

Beaver bites can be quite deep due to their strong and sharp teeth, this can lead to severe blood loss, and in the worst case, even death. There are several accounts of beavers biting people with drastic implications, such as the puncturing of major arteries due to a beaver bite which is fatal.

It is always recommended to err on the side of caution and keep your distance when it comes to beavers.