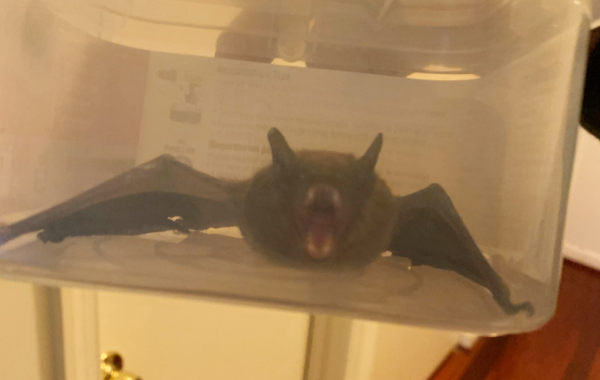 Bats have a bad reputation in most cultures, associated with death, decay, and vampirism. In truth, bats are incredible creatures. They are the only animal on the planet that is capable of sustained flight, they use a complicated echolocation system to navigate through the dark and can range from a wingspan of 5 inches (13 cm) to up to 6 feet (2 meters). Bats, however, do pose a risk to humans, and knowledge of those risks very well may keep you and your family safe.

Bats have a reputation for and fully uphold it for being carriers of disease. They are capable of carrying more than 60 viruses that can infect humans, some are not dangerous and will not even show symptoms while others have the potential to kill you. You can contract a disease from a bat by either being bitten or exposed to bat guano (droppings). The chances of either of these happening are very low and should be no cause for alarm, knowledge of them can certainly help you make an informed decision if you come in contact with a bat. 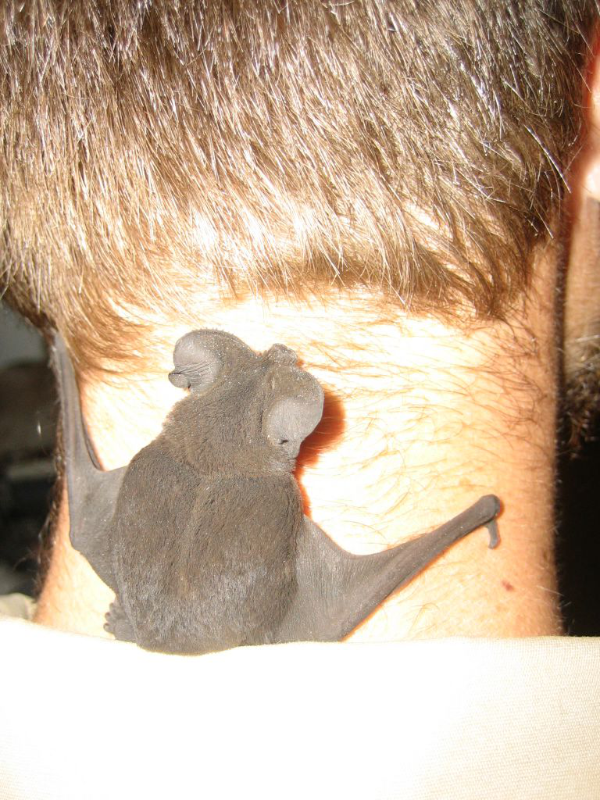 Being bitten by a bat is uncommon, they are not naturally aggressive and have no reason to attack humans. They will attack if harassed or threatened, if they have contracted rabies, they can be unpredictable and could attack without warning. Leave them be, mutual respect goes a long way to avoid an unfortunate encounter.

Keeping bats away from your house is much like any other pest. They want food and shelter, so eliminate or at least minimize their reasons for being there and they will likely leave you alone. Keep food scraps and rubbish in your bin with the lid shut and cut down their roosting spots. If you have seen bats around your home it will most likely have been when they are roosting in one of your trees, use some free time to hop on a ladder and cut down the branches during the day. Piles of firewood will attract a large number of insects which are perfect for bats, try to move your firewood or any similar structure into a shed or garage where bats cannot access it. If you are unlucky enough to have a bat in your house, identify their entry point, and call a professional.